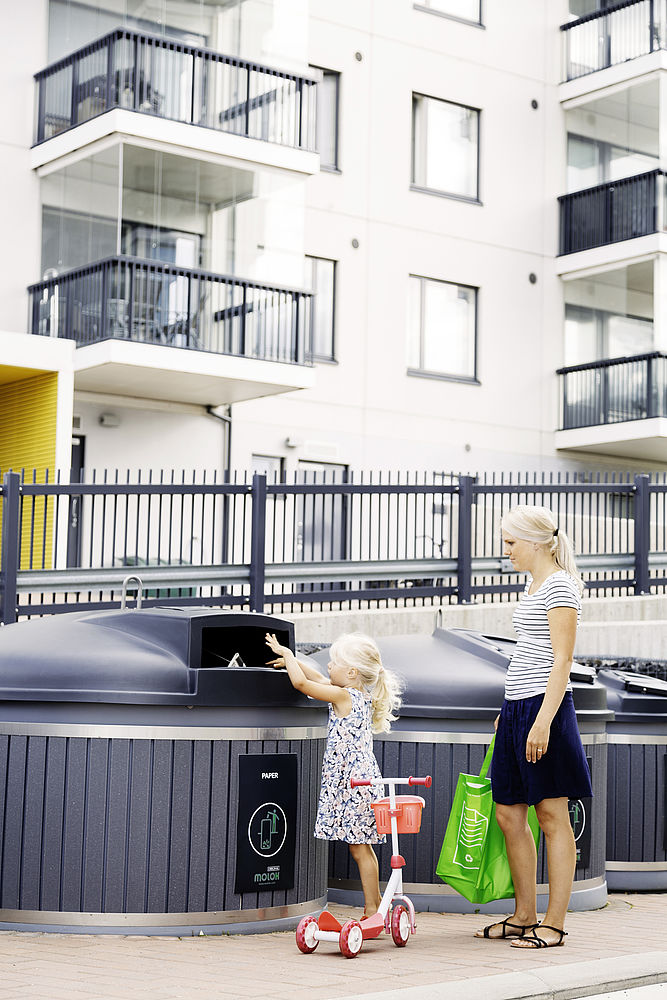 The Molok container idea was born in the early 1990s, when the then hotel and restaurant entrepreneur Veikko Salli, reflected on how waste management in his company's yard could be improved in a neater and more hygienic way. No solution was forthcoming so Veikko Salli developed what is now known as the deep collection method. Insight started with the observation that the traditional waste points are often plagued by overfilling, odors and animals.

Like all the best inventions the Molok container idea is very simple; the waste container is vertical and partially underground. The collection capacity is increased enormously compared to conventional waste containers. The weight of the top layer compacts the waste below, thus increasing the capacity even more. Kept cool underground, the waste does not smell and animals cannot gain access to the container.

As the product name suggests, the containers were likened to the ancient mythical Molok (or Moloch), which had a mouth to a bottomless pit. 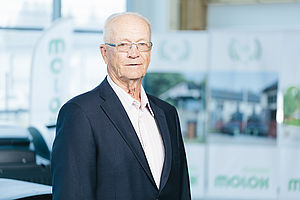 Molok is based on Veikko Salli's idea 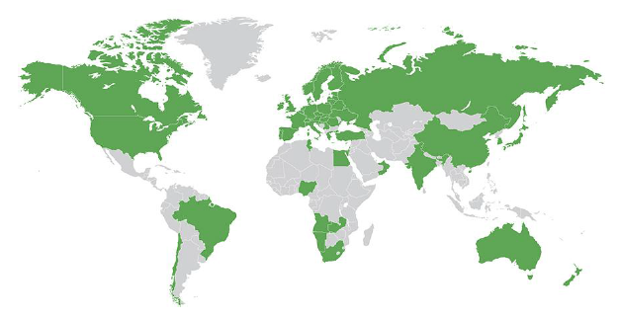 Today Molok® products are sold in more than 40 countries

30 years of operation Molok has grown into an international company whose products are known all worldwide. The environment, cost and time-saving system is used daily by millions of people around the world. The products are used in a variety of cultures with a total of more than 170 000 units. 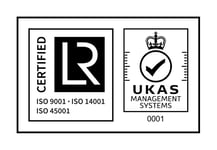 We support children affected by the crisis in Ukraine.